Scroll down to the video with Audio 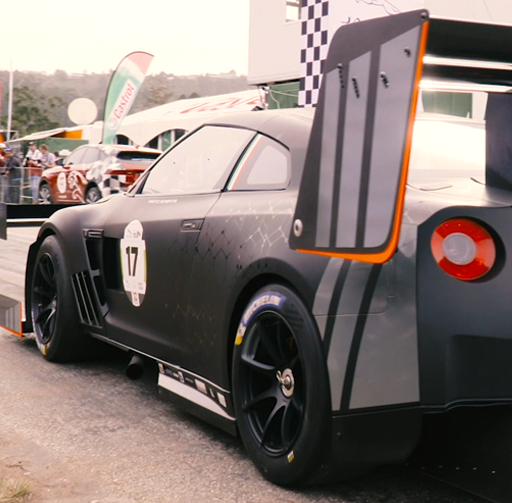 The Simola Hillclimb is one of the most exciting events in South Africa. This is the 11th year of what has become SA’s premier motorsport lifestyle event. The event has a growing international footprint and attracts competitors, spectators and broadcast viewers from around the globe.  Drivers from the USA, UK and Germany have competed in the past.  Over 17 000 international spectators over the years and they have come from Australia, the DRC, Germany, Hong Kong, Namibia, The Netherlands, UK & the USA.  We know this because the tickets for the event were booked online. The Hillclimb trended at No. 1 on Twitter & Facebook, and reached over 2 million viewers. We received significant coverage both pre and post show in traditional ATL media including multiple live crossings on ENCA.